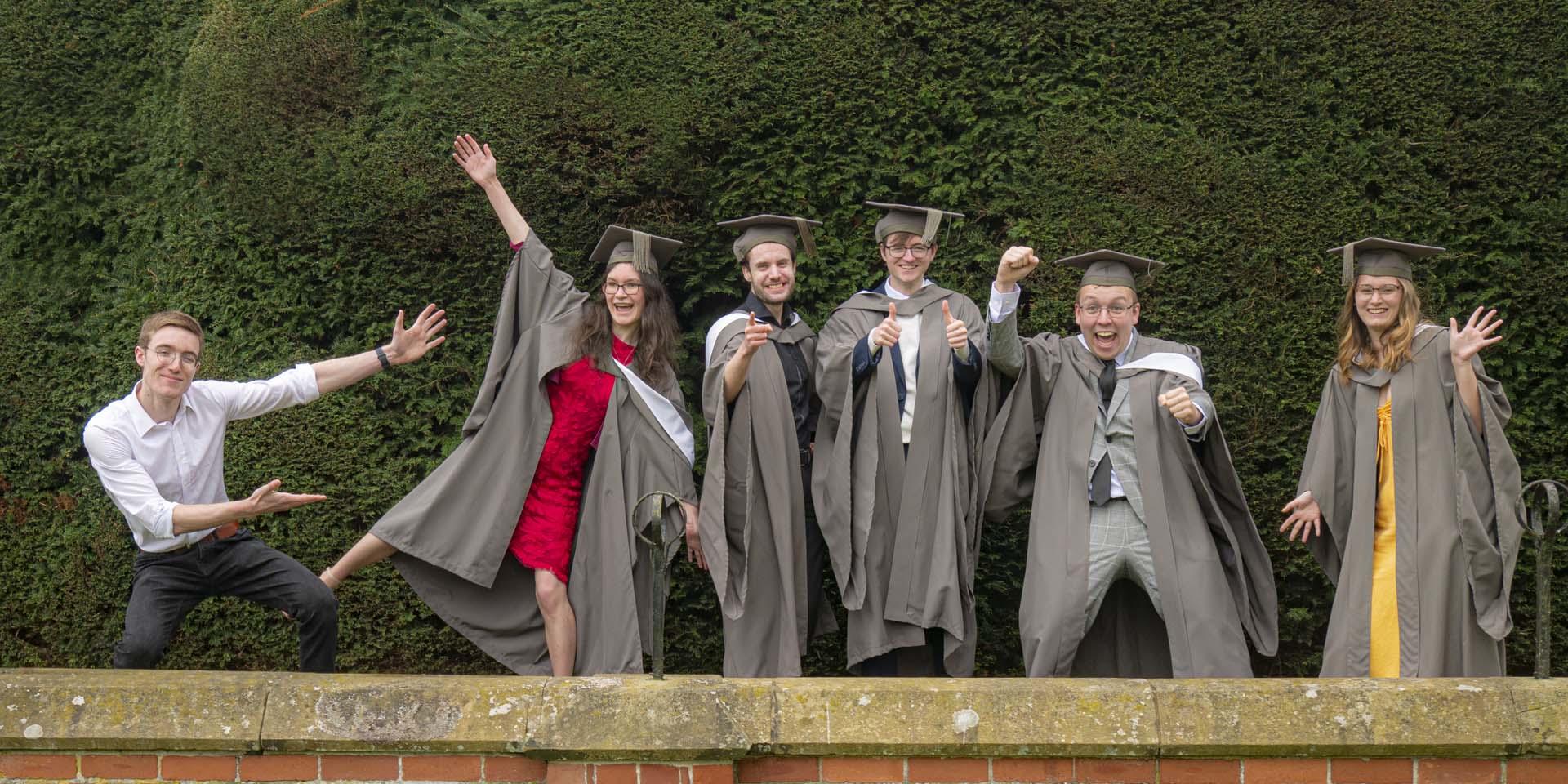 WHAT IS A PHOTOGRAPHER?

What is a photographer?

These questions may seem basic to the point of stupid, but I have thought about them. Someone has to! Here are the results of my musings…

A photograph is a two-dimensional image of a scene, generally formed by a lens, captured for a fraction of a second and made permanent by chemical or digital means.

The following photo was taken this week. Our youngest and his friends were celebrating their graduation at York University. The picture captures a moment – unique and unrepeatable – and makes it copyable, printable and shareable. Such moments may be mundane – or they may occur during some of the most significant events in a human lifetime.

The picture was taken with a cheap camera and lens. A phone could have produced a very similar result. The shutter was open for 1/500 of a second, which is so fast that even the tassles on the caps show hardly any sign of blur.  Sam happened to looked down at the camera before looking up to catch his hat. This was entirely beyond my control, but it probably makes the photo, at least for our family. 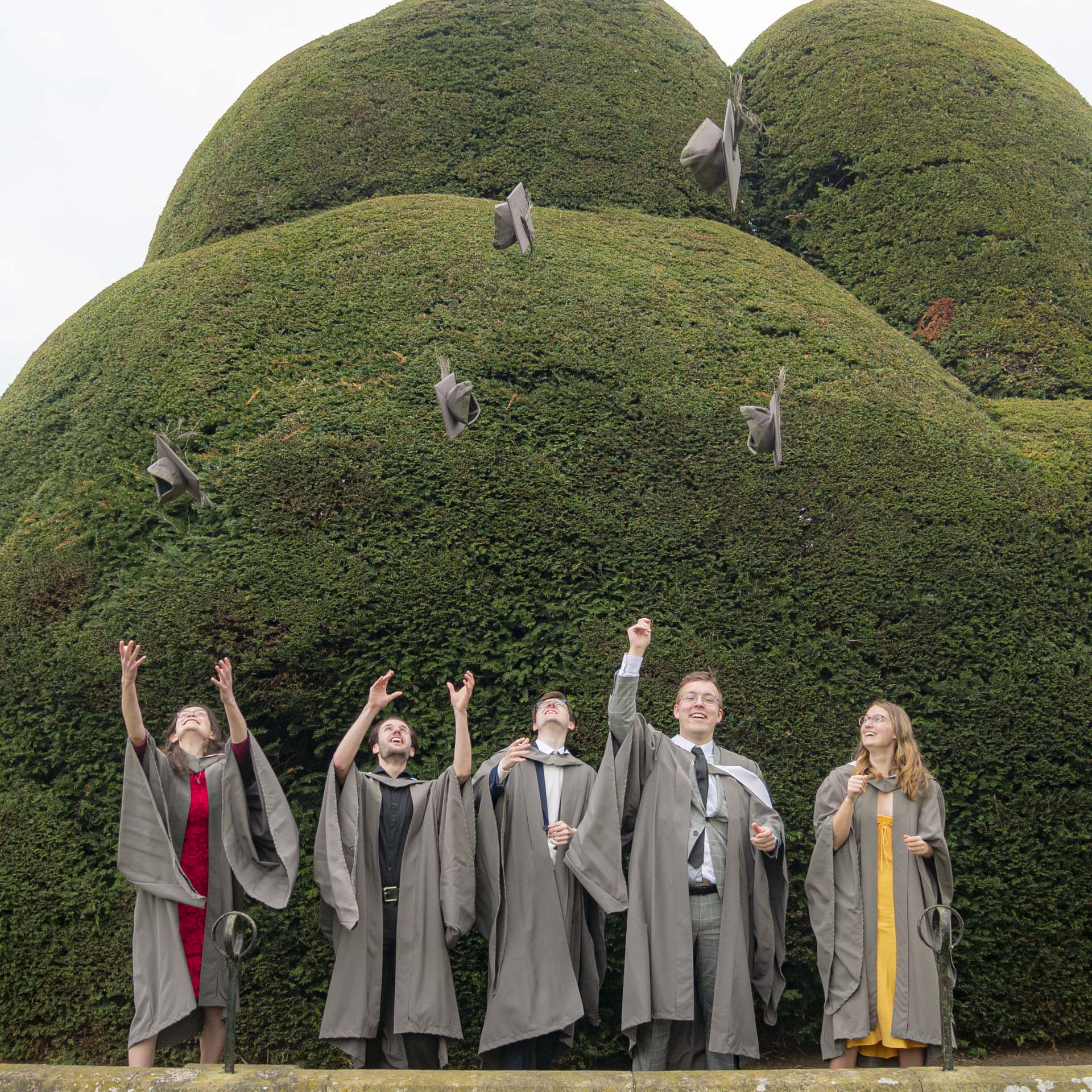 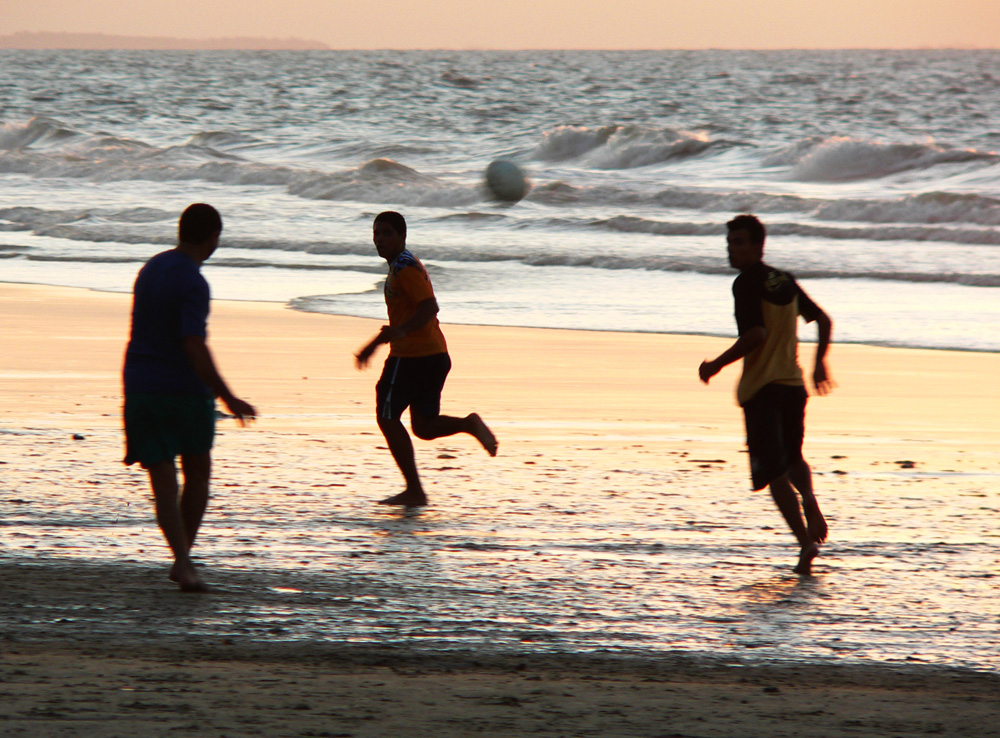 These days we are all photographers. Anyone carrying a phone has a camera with them, and many people use their phone camera several times a day. So what actually makes a real photographer – or what makes a photographer worth paying to take photos for you?

A photographer will also sometimes arrange things so as to create interest – or at least to make the arangement pleasing. In the photograph of the Paddington memorial here I asked Amy to sit where she is because I knew that the result would raise a smile at least. There was greater symmetry in the scene when she sat the other side of the statue, but for the closer in shot I really wanted it look as if the bear was in conversation. 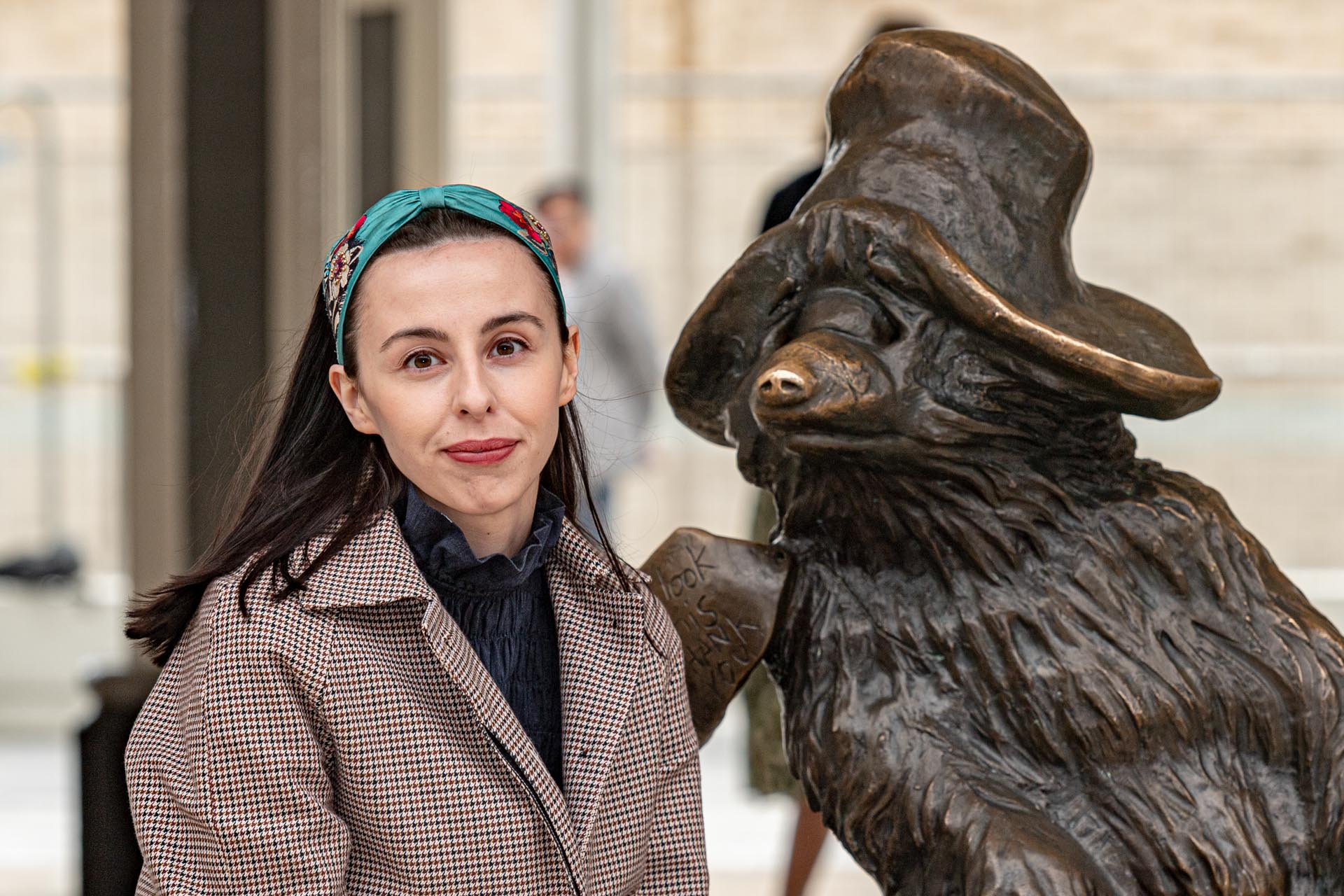 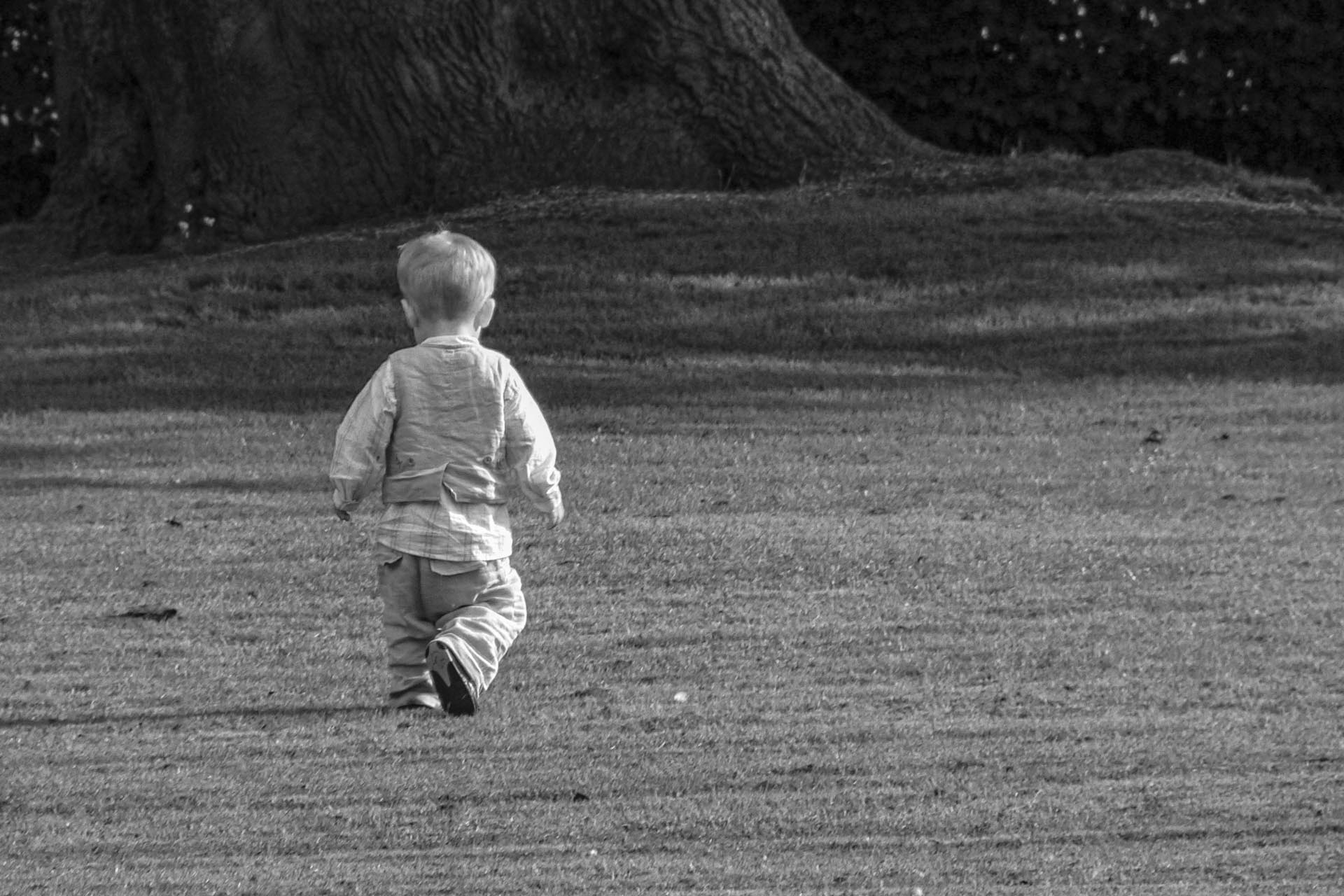 What makes a photographer – this combination of direction-arrangement-moment – is what is called “eye”. A good photographer will see photographs before they are captured. He or she will anticipate the moment. The resultant photograph will transcend in some way the particulars of the situation. You don’t need to know Amy or her interest in Paddington to smile at the photo above. The image of my nephew here somehow captures the essence of “little boy” whether or not you know him.

A professional photographer, whatever their specialist area, is someone whose eye is liked and trusted enough to ask them to take pictures for you, and pay them to do it.

That’s all. It doesn’t have anything to do with the quality or quantity of their camera gear. Professionals in any trade value good tools, of course, but I would tend to say that my professional photograpphy keeps me in great cameras which I use for pleasure – not that my great cameras keep me in professional photography. As a wedding photographer, no bride or groom has ever asked me what gear I use at weddings – people respond to pictures, not cameras! 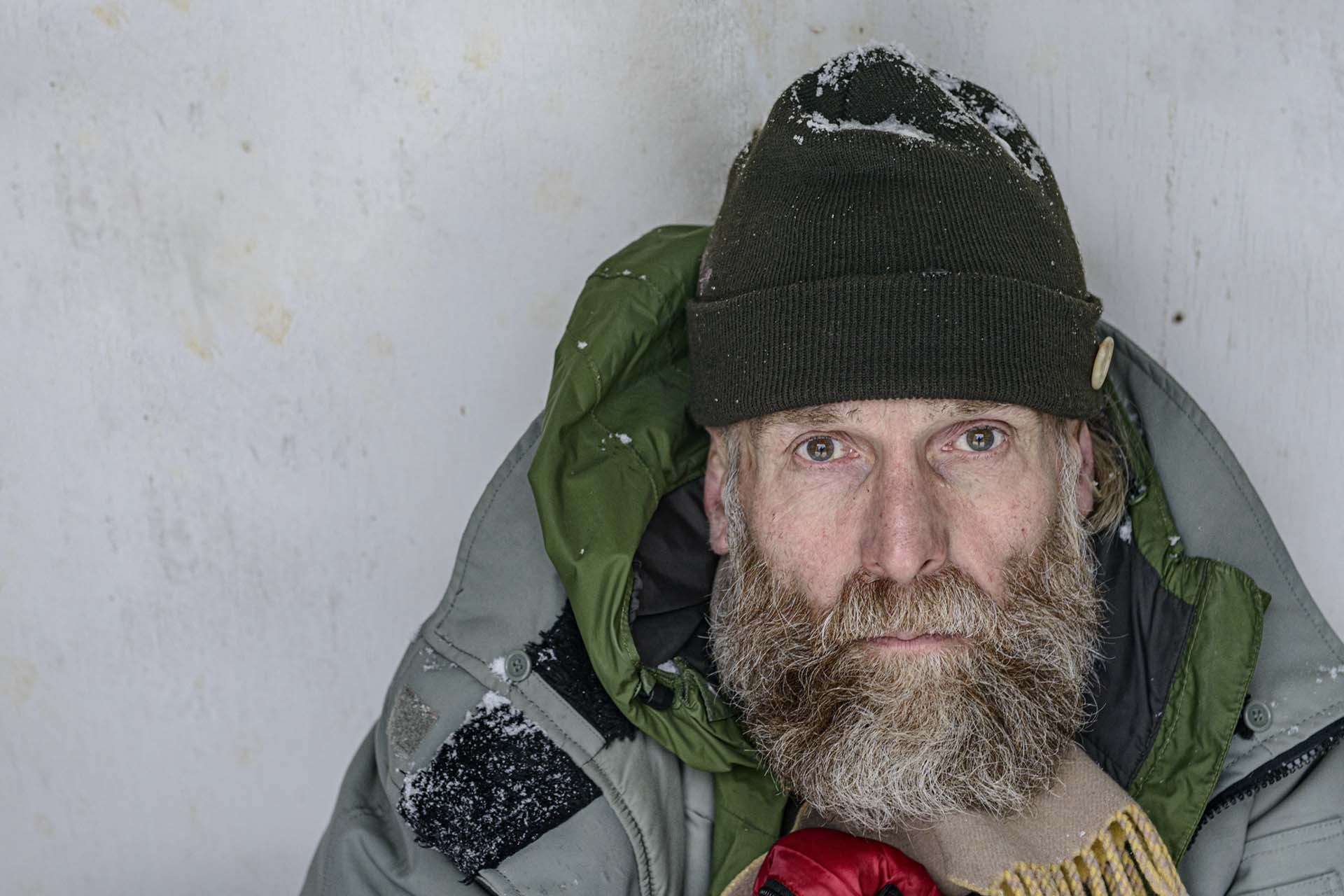 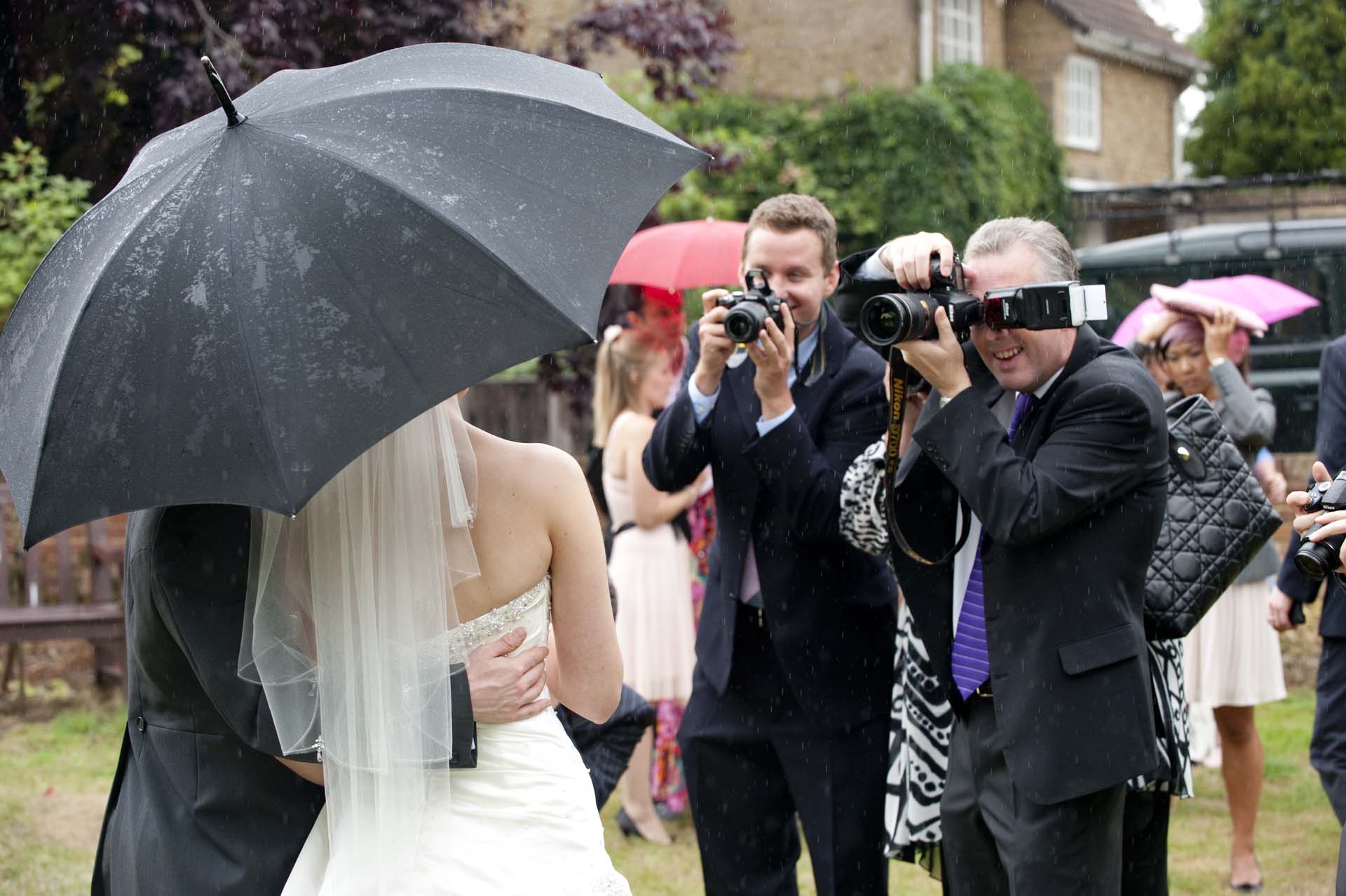 Photographs are precious. They freeze significant moments and preserve them for ever. There are some moments, some events, some messages, so important that asking someone else to capture them makes total sense. For your wedding, engagement party, christening, big birthday, company launch, anniversary… contact me for a competitive quotation.